In August of 2008, the Wilkersons lost their 17-year-old son Tyler as the result of a car accident. The following Sunday, Pastor Wilkerson preached a sermon entitled “God Makes No Mistakes.” God has used their testimony to help many hurting families. 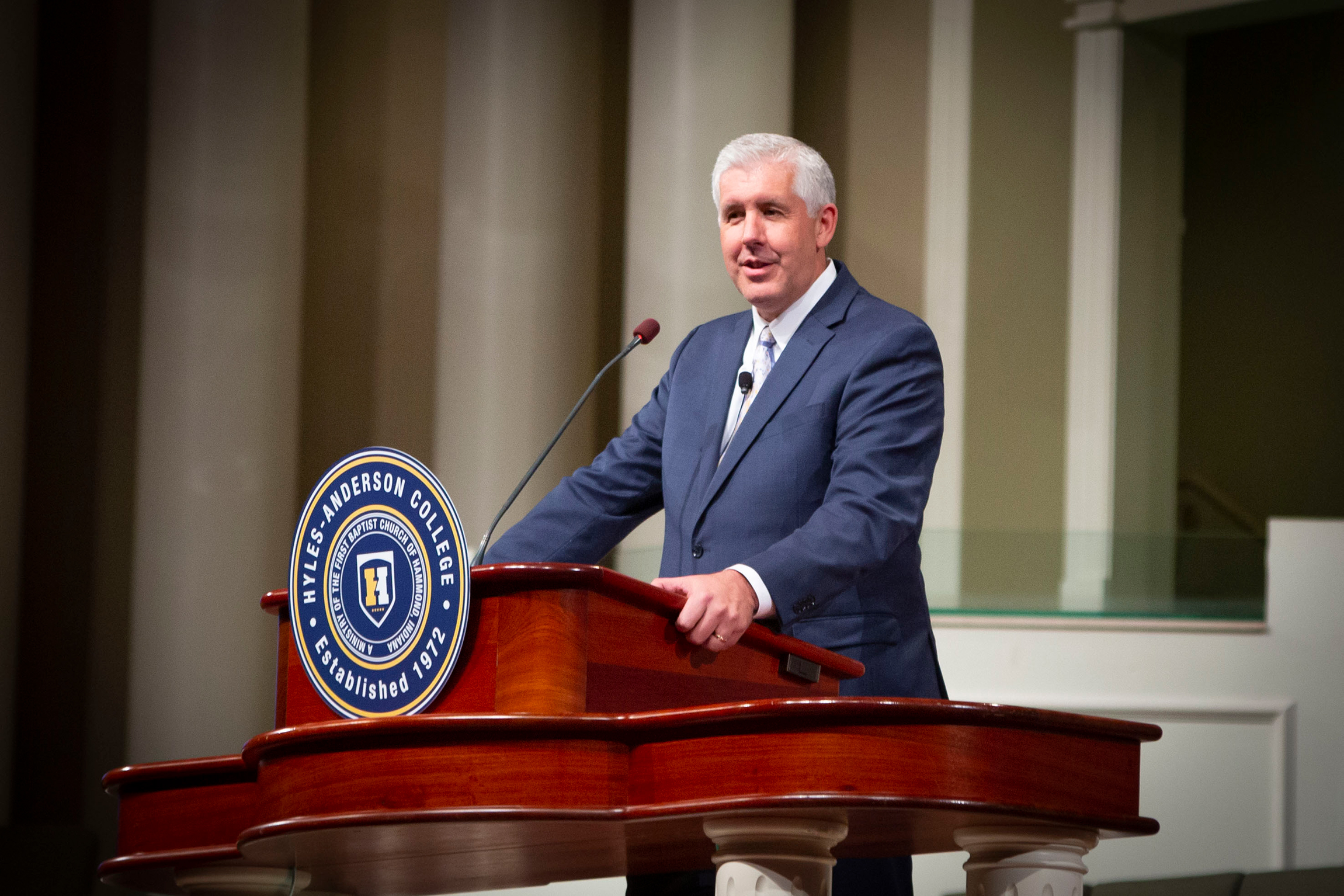 Brother Wilkerson became the pastor of the First Baptist Church of Hammond, Indiana, in February of 2013. He is known for his soul winning, preaching, and love for Christ and others.

John and Linda Wilkerson have been married for 26 years, and God has blessed them with nine children: Tyler (now in Heaven), Derrick, Preston, Lydia, Drew, Coleman, Judson, Mason, and Lacey.